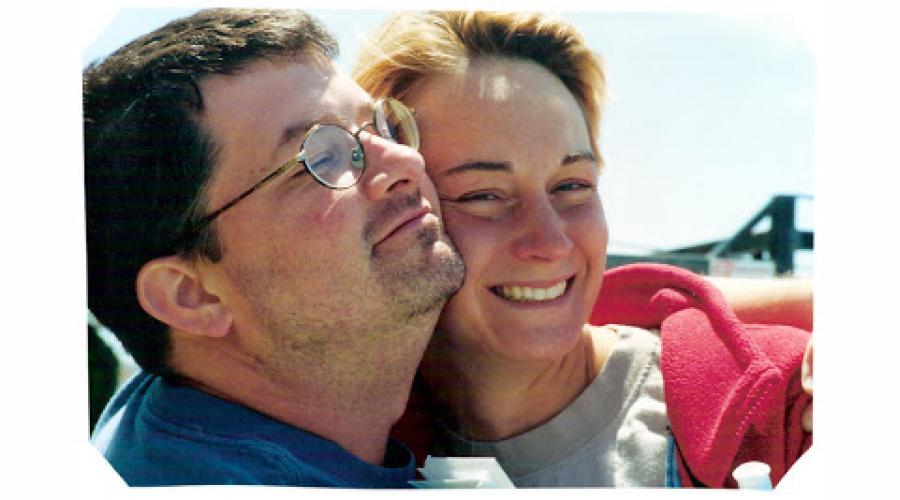 So you want to be a party planner? Part 2

A few months ago, Sophie wrote a blog in response to the many friends and clients who remark, “I should be a party planner” or “I love planning parties.” Sophie’s blog made mention of the often overlooked, stressful elements that define her job, elements that few even consider or would ever think of enduring.

I want to take that one step further and tell you my perspective on a recent event. But before I do, I offer a disclaimer: no member of the Sophie’s World family would ever be writing blog posts, fake obituaries, or silly songs were it not for one vitally important fact – no one was seriously injured. While we mourn the loss of a beloved inanimate object, as you saw from the previous “R.I.P Bessie” post, we are extremely thankful that was the worst that happened.

On with the story:

I was sitting at my desk late one afternoon on the telephone with a client when my cell phone rang. The caller ID said it was Freda, my sister-in-law and Sophie’s right hand person. I hit the “send to voice mail” button and figured I would call her back as soon as I was off my call. Between family, work, and general silliness, I speak with Freda probably three times a week. No big deal. Then my phone rang again. Then text messages starting lighting up.

“Sophie had an accident. Call me. Emergency.”

I quickly got off my call and got Freda on the phone. She had just spoken to Sophie, who had been in an automobile accident on her way home from preparing for an event. Freda reported that Sophie was crying and a bit hysterical. All Freda could discern was that she was bleeding and had done significant damage to her van. Together we calculated roughly where Sophie might be located, which was approximately 20 minutes from Freda and close to an hour from where I sat. I asked Freda to stay at the office in case someone needed to get to Sophie quickly. I got in my car and headed in their general direction.

I got Sophie on the phone and was able to calm her. We got emergency personnel dispatched, and I stayed on the phone until I could hear sirens and her conversation with the first responders. I must also say at this point I was pretty confident that while she was hurt she was not seriously injured. She was bleeding a lot from a laceration on her head, but she was speaking clearly and coherently and was able to move and get out of the van. While deeply concerned, I felt she would ultimately be okay.

I told her to let the EMTs attend to her and asked her to somehow let me know where she was being transported, and I would meet her there. I hung up the phone and waited. Some long minutes to be sure.

By the time Sophie called back, she was in the ambulance on the way to the hospital. Here’s where the title of this post comes from – to her credit, she did first tell me to which Emergency Room she was being taken. But next came this, in the rapid-fire cadence that all who have ever worked with Sophie will recognize:

“Can you get some time away from your office tomorrow? Because I’ll need you to go to Penske and get a rental van. I have to be at the event at 6:30 a.m. I think that we can get everything else we need for the event in Freda’s car, but I’ll need you to get the rental van and drive the van down to the event location so we can get everything back. I won’t be able to do it because I need to be there for projects and stories. I’ll need to keep the van for at least a week because I have a party Friday, and two on Saturday...”

Get the picture? Sophie is in an ambulance to the ER, an hour or so after she had totaled her van and caused herself a fairly significant injury. And what are we talking about? The fact that there are six or seven events in the next four days that are going to happen.

“Why don't we talk about this after the ER?” I said. Wasn’t happening. She was focused on her upcoming schedule.

This sort of singular obsession defines Sophie. It is what makes her brilliant at what she does. While I am certain there are very good childrens party planners who aren’t so obsessed, my guess is that they probably don't enjoy the same connection with the kids. Having been married for over 20 years, I can confirm that Sophie has brought this sort of commitment to everything she has ever done. 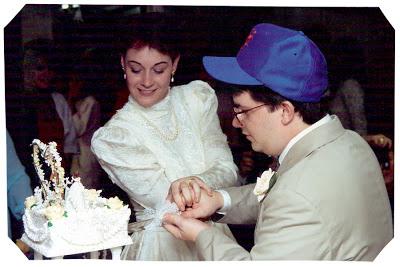 It was a simple fact that there was no way, in her mind, that any child was going to miss a single moment of fun or creativity because of a totaled vehicle and a cut on the head.

Sophie, like most successful entrepreneurs, is driven to give 200% of herself every day, to every event, to every child. She is blessed to have found the perfect vehicle for her skills, talents, and obsessions. It may not be healthy or wise, but it’s who she is – and likely why she continues to be wildly successful.

Lots of people throw really great birthday or dinner parties. How many could or would do it less than 12 hours after an emergency room visit? Not me, that’s for sure.

You still want to be a party planner?