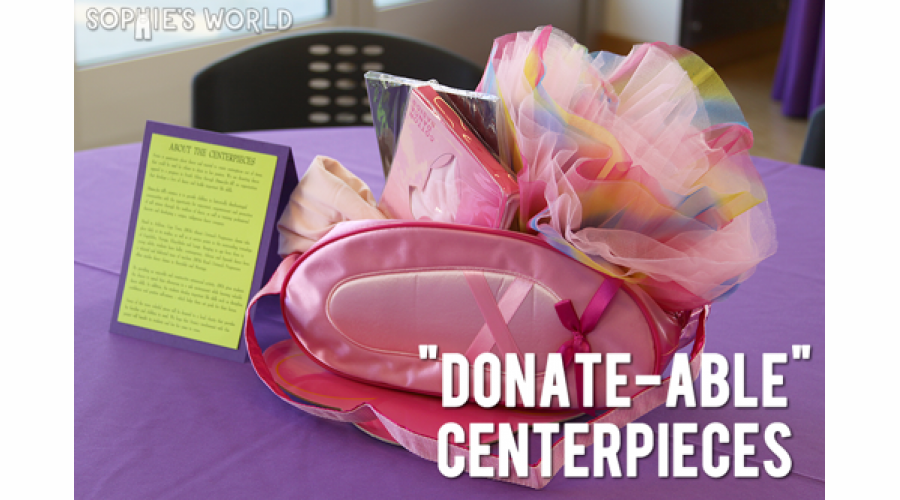 Consider creating centerpieces whose materials can be donated to charity at you next large event.

One of the things I’ve always admired in some of my young Mitzvah clients is their dedication to our environment and helping others. It’s a growing trend I’m seeing more and more, and when it actually spills over into their events, it really makes me smile.

One of the ways this has become most apparent is in the way we decorate, specifically in the centerpieces for the tables. 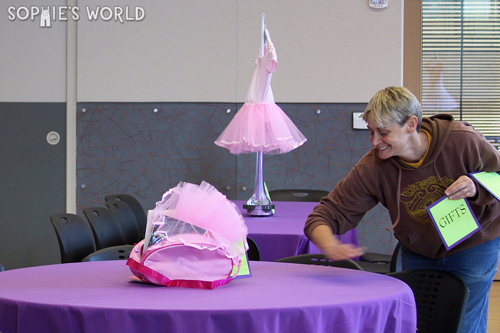 In most situations, centerpieces are pretty arrangements of flowers that end up in the dumpster at the end of the night (I know... super sad, but true). Sure, one or two might go home with a guest, but for the most part they end up being left behind. This is why I’ve become very excited about doing what I call “donate-able centerpieces” in which at at least 75% of the centerpiece is donated to a charity or organization at the end of the evening. It’s a great way for the family to get involved with volunteer work as well, as a good portion actually connect themselves with an organization by donating time as well as resources. 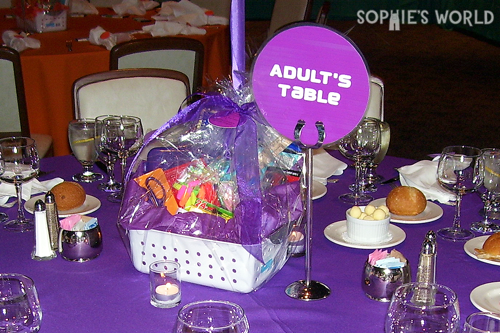 In the past few Mitzvahs I’ve done baskets of art supplies, which were then passed on to a daycare center in the heart of San Francisco's Tenderloin district. 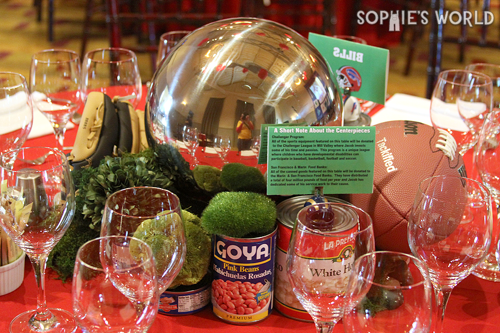 I've also done canned goods and sports balls -- an odd combination, I know, but the mom was into donating to her local food bank, and the son was into helping kids in lower income areas play. 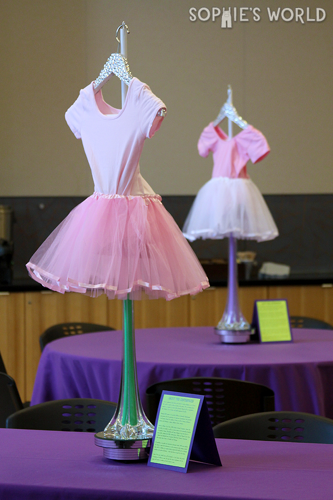 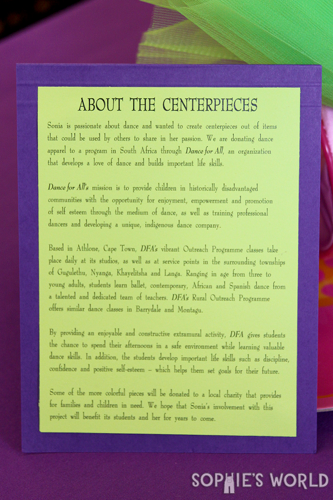 There was also dance wear and supplies, which were then donated to a dance program in South Africa.

And one of my personal favorites: teddy bears, blankets, and cereal boxes. They were then donated to a local homeless shelter.

I understand that this idea may not work for everyone or for every event, but I really like the notion that something practical can also become a central piece of decor. Decor is important at a large event, there is no way around that, but if it can also become useful then it serves an even greater purpose. As we watch our planet struggle under the weight of so many people, so much pollution, and so much personal need, isn’t it nice to think that in some small way a party can actually have an outreach past its guests just having a good time? Wouldn’t it be great if every event could have some sort of benefit to others? So that through the joy of a few, others are aided as well? Call it a multi-purpose party... having fun and doing some good at the same time!