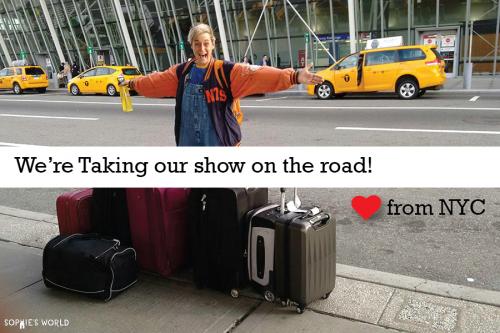 Three years ago, when the Brooks Brothers San Francisco store held their Holiday Party benefiting Saint Jude’s Children’s Hospital, they contacted us to handle the children's crafts and activities. We provided arts and crafts, cookie decorating, and a photo op with Santa. It was a fun party and a huge success. However, it was what we call a "one and done".  We never heard from them again.

Until we received an email this past July.

Evidently, the party we did in San Francisco was just a single occurence, but these Holiday Parties happen annually in other Brooks Brothers locations from LA to New York.   Which is how we ended up receiving a call from the flagship store in Manhattan. Would be willing to take our show on the road?  Provide the children's activities for the New York event as we had done in SF. After thinking about it for a good long time, we decided to close down the SF office for 3 days and make the journey.

Taking our parties 3000 miles from home is a bit of a challenge.  Usually we overstuff our van "Pig" with every known crafting supply and off we go.  In previous desitination events we have usually had a truck driven to location.  That was simply not going to be feasible in the midst of the holiday rush. We were looking at either having to ship or carry supplies for 300 children.

Brooks Brothers, as you probably know, has a very classic, stylish, somewhat formal look to everything is sells and does.  Everything we presented at this event had to look polished and we were limited in the amount of space we’d have for each station.  This meant that Stephen and Freda actually built little display racks, stands, and holders for each of the items we carefully chose to present.  Time went into choosing the exact materials we would use for each project, and orders were placed accordingly.  The whole process took about 2 weeks. That was before we even started preparing it for transport. Once everything was created it had to be wrapped, sealed and protected from harm!  This was a bigger job than Freda’s bi-annual Mardi Gras shoes. 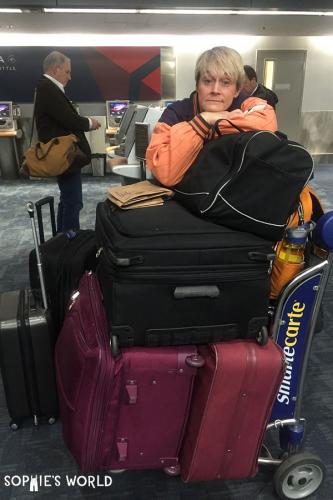 The biggest decision was whether to ship or to take in oversized suitcases.  With airlines charging now for every suitcase we thought that shipping was our best option. However, then there was the fear of “what if it doesn’t arrive in time?”  In the end it was actually cheaper to pack bags and pay for them.  So I put my mad packing skills to the test and packed 4 suitcases to their max.  It was like playing Tetris - with a weight limit.  And so it was that at 5:00 AM on December 15th, Scott, Freda, Annette and myself found ourselves checking in at SFO, pushing a cart filled with more luggage than a Kardashian, clutching boarding passes for New York City. 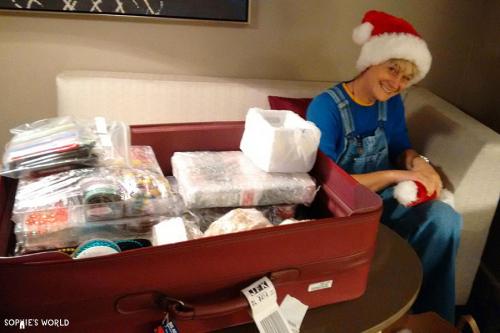 We and the supplies made it safely.

Scott, Freda and I are all originally form the East Coast, but Annette is a California gal.  She had never been to Manhattan.  This made everything doubly exciting, as Scott loves playing tour guide.  He has this ability to share a story about everything, and has this uncanny knack for meeting really interesting people along the way.  After a tour of the market in Grand Central Station, we had dinner at this awesome place called Sophie’s Cuban Cuisine and then went off to see the sights.   Scott and Freda took Annette to see the windows at Bergdorf Goodman, the light show at Saks, Times Square, the Christmas Tree and skating rink at Rockefeller Center, Saint Patrick’s Cathedral, Tiffany’s, and ended it all with drinks at the Plaza Hotel.  There is nothing like New York at Christmas time. 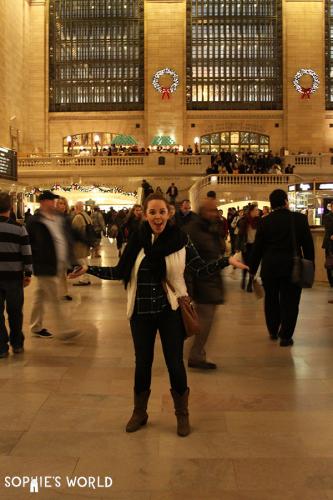 Annette in Grand Central Terminal soaking it all in 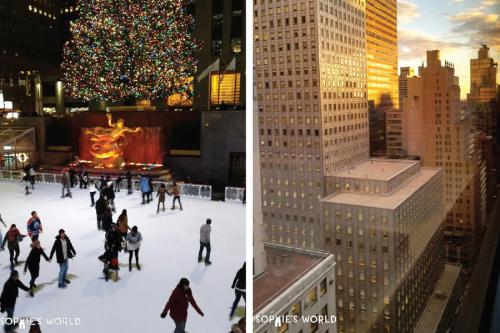 Rockefeller Center Ice Skating Rink & The view from our hotel 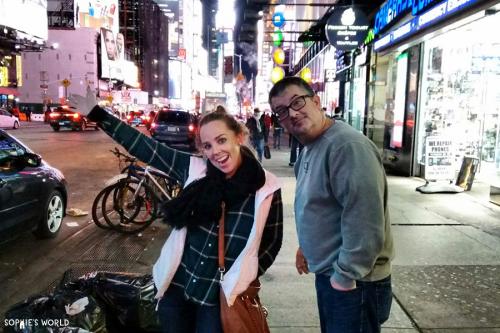 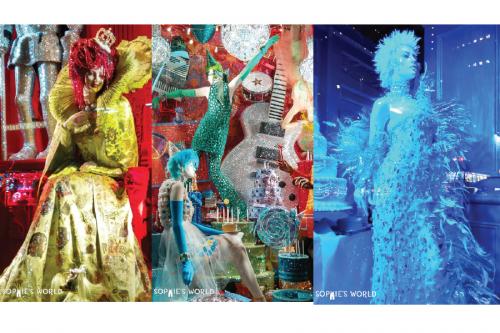 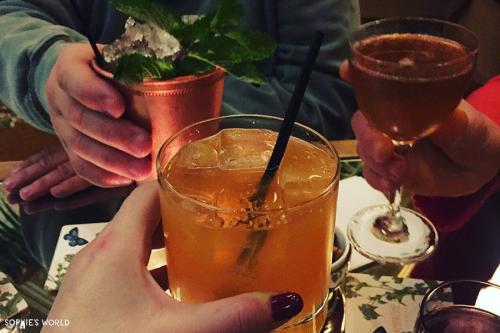 The event itself was a blast and once again solidified our belief that children everywhere are really all the same.  They are all full of wonder and creativity. When given the chance to explore materials they create the most marvelous works of art.  It was an amazing evening of music (including Wynton Marsalis), laughter, and sharing.  For us, it was an honor to be included in such an evening of giving.

As we post this blog, we are 30,000 feet in the air traveling back to our own amazing City by the Bay. I am reminded just how blessed my life is.  The event had its share of adventures and misadventues which I will chronicle in a future post, but it ended up being magnificent.

Yes, it’s a whirlwind, yes it’s crazy, yes our pace is relentless, but I have the most magnificent team in the world, and I wouldn’t trade it for anything…except for maybe 12 hours of sleep. 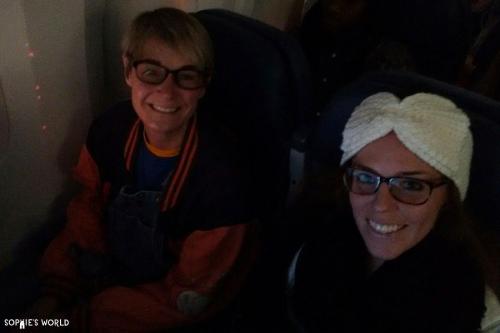